Ammon is a city in Bonneville County, Idaho, United States. As of the 2010 US Census, the population of Ammon was 13,816. Having more than doubled in land area and population since 2000, Ammon was among the fastest-growing cities in Idaho between 2000 and 2010. It is part of the Idaho Falls, Idaho Metropolitan Statistical Area.

Read More
The City of Ammon has nine parks totaling over 62 acres. The 18-acre McCowin Park is the City's largest park. It has a swimming pool, picnic shelter, playground equipment, tennis courts, horseshoe pits, walking paths, a disc golf course, ball fields, and a brand new kids splash park newly opened in 2016. The amenities of the other parks include shelters, playground equipment, Tot Park, facilities for athletics, and picnic tables.

Opportunities for boating, rafting, canoeing, hunting, fishing, camping, snow and water skiing, snowmobiling and ice fishing are within an hours drive or less of the City. Entrances to Yellowstone and Grand Teton National Parks, as well as the Jackson Hole Valley, home of the City of Jackson, Wyoming and the National Elk Refuge are all just less than a 2-hour drive away.

Ammon was founded by members of The Church of Jesus Christ of Latter-day Saints in 1888. It was originally called South Iona because it was the dependent branch in the south end of the Iona, Idaho ward. The area was made a ward in the church in 1889 with Arthur M. Rawson as bishop, who renamed the town in honor of Ammon, a figure in the LDS book of scripture, the Book of Mormon. Since it was now independent of the Iona Ward, a new name seemed appropriate. On February 9, 1893, the name of the town was changed from South Iona Ward to Ammon.

By 1930 the village of Ammon had 270 inhabitants, but the total district of Ammon, which is how the name is usually used and is closer to the modern borders, had a population of about 1100.

Ammon was an early agricultural center and later was home to several general stores, a grain elevator and a brickyard. The city was officially incorporated on October 10, 1905. It became a Second Class City under Idaho law in 1963. In the early 1900s a spur line was built by the Eastern Idaho Railroad to the Ammon Elevator. Beginning in the 1940s housing divisions have aided the city's growth and it has become a suburb for the adjacent city of Idaho Falls. Building boomed in the 1990s in both the business and housing sectors, and the city was one of the fastest growing in Idaho from 2000 to 2010.

There were 4,476 households of which 46.4% had children under the age of 18 living with them, 61.4% were married couples living together, 10.1% had a female householder with no husband present, 3.4% had a male householder with no wife present, and 25.1% were non-families. 21.3% of all households were made up of individuals and 8.2% had someone living alone who was 65 years of age or older. The average household size was 3.05 and the average family size was 3.61. 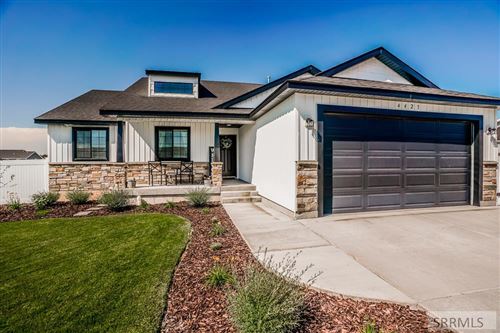 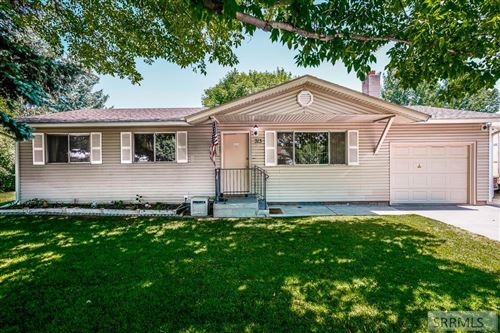 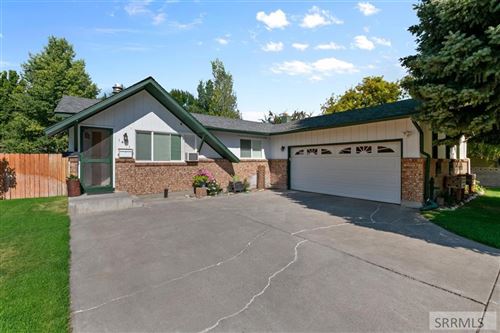 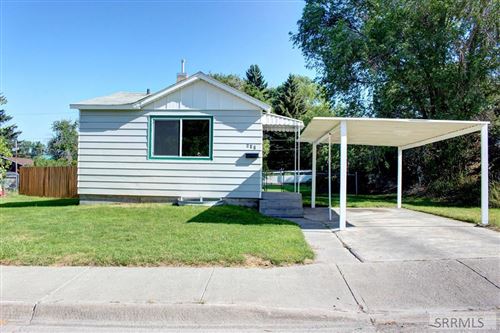 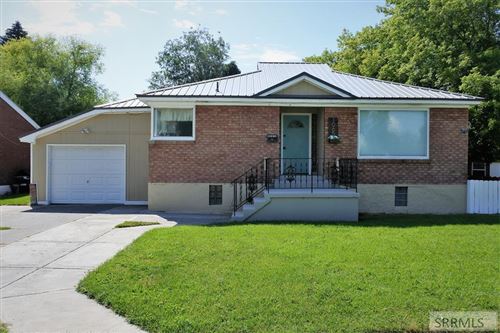 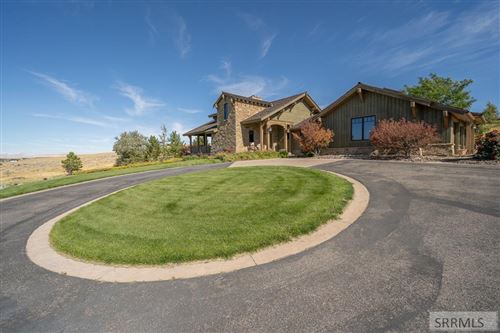 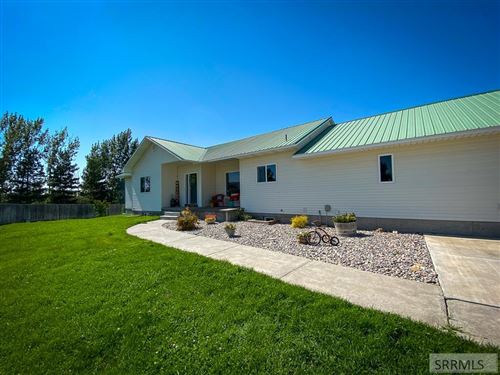 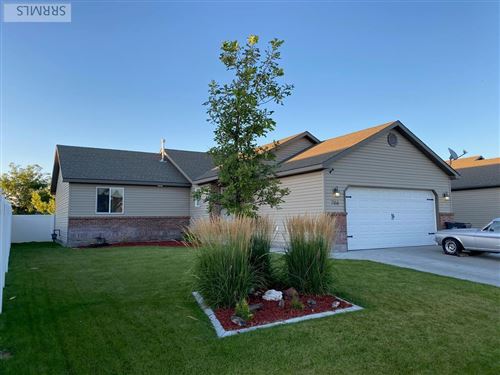 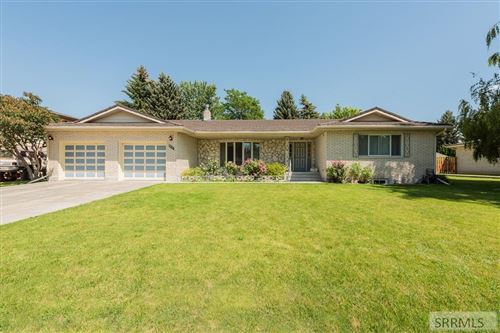 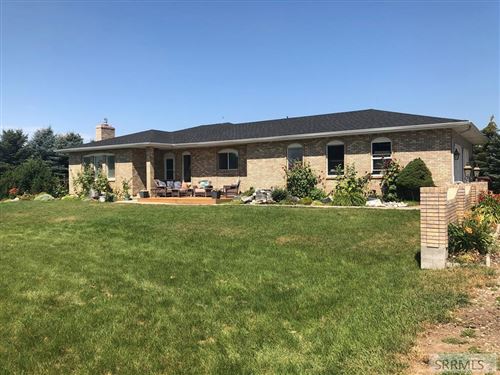 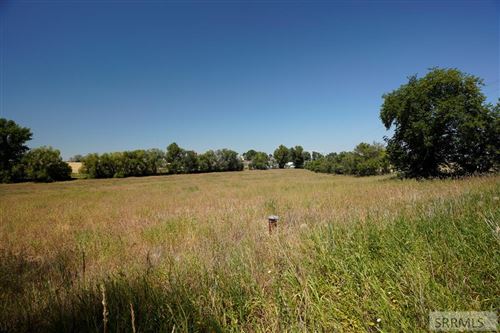 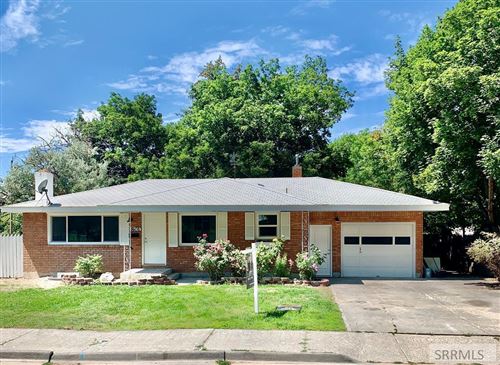 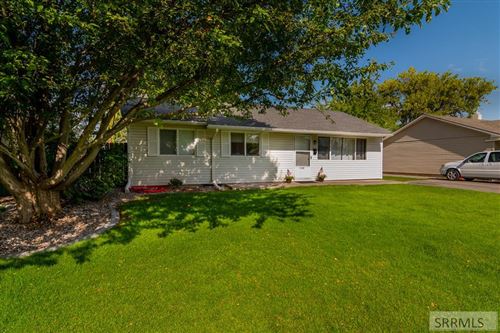 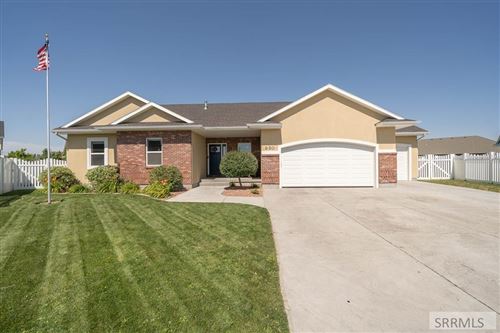 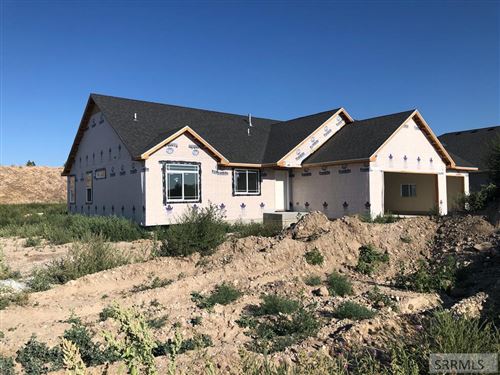 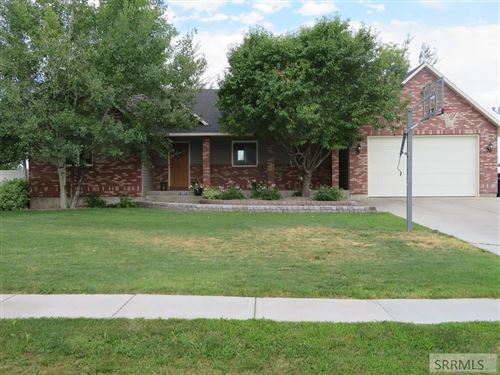 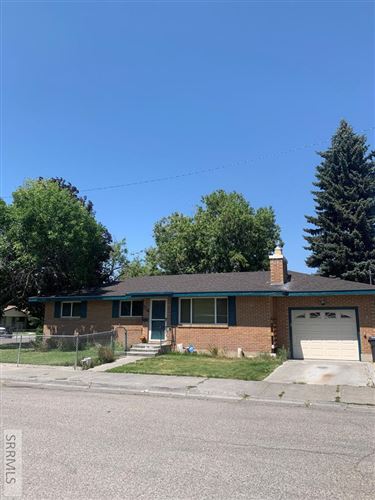 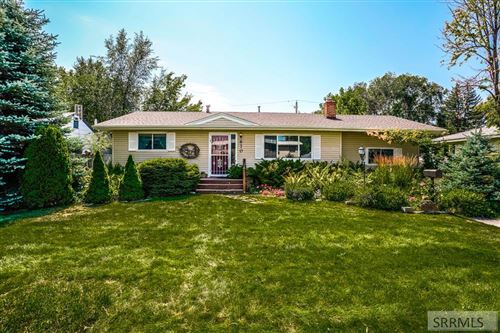 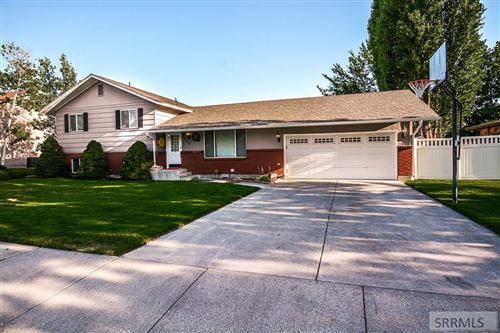 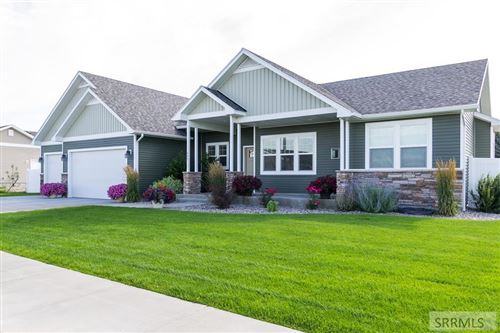 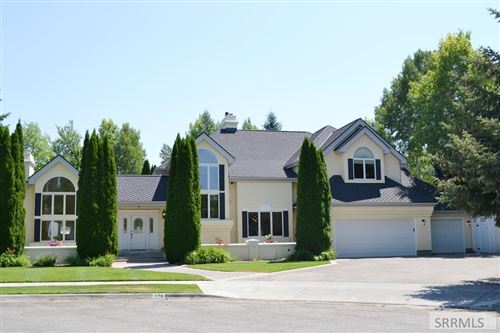 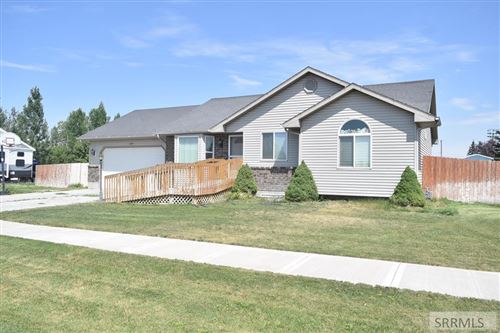 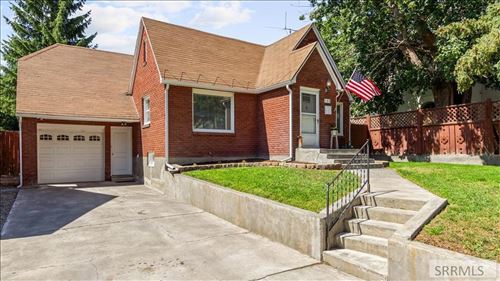 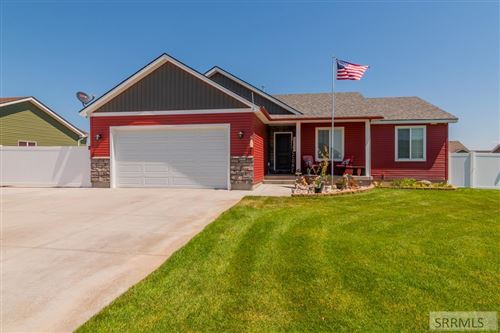